Mariano Jiménez is an expert lawyer in litigation and arbitration in commercial, labour and civil matters.

Mariano Jiménez, holds a Law Degree from the University of San Pablo CEU (1999), he completed his Law studies at the University of Panteón-Sorbona in Paris. Mariano worked for a period of time at an important German Law firm based in Düsseldorf before joining the firm. In 2017 he was appointed Secretary of the Canada Foundation in Spain. Since 2018 Mr. Jiménez is arbitrator at the New Arbitration Court of the Madrid Bar Association for the areas of International Law, Business Law and Company Law.

Mr. Jiménez has directed various seminars at conferences organised by entities such as Grupo Recoletos and the International Faculty for Executives (IFAES). He has also published several legal articles in prestigious German and Spanish publications. He is member of the faculty cloister of the Big Data project from the Instituto Superior de Derecho y Economía (ISDE). 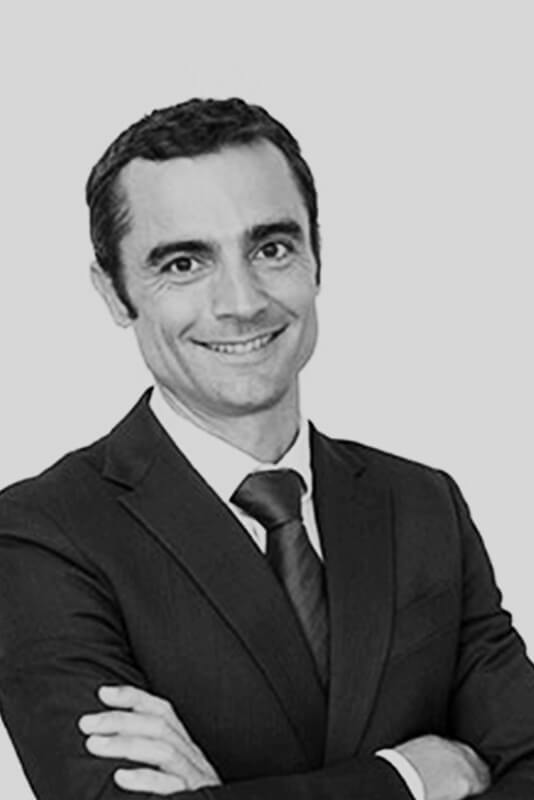