Mr. Mariscal graduated with a law degree from the University San Pablo (CEU) of Madrid in 1984, and he became registered with the Madrid Bar Association the same year. He specializes in various areas of practice.

He is an expert in real estate law and related matters, specifically in Business Park Development projects, by means of investment and divestments operations. He also has expertise in IT & IP law and company law, in relation to mergers and acquisitions and joint ventures of national and international companies.

In addition he is the founding partner of Áudea Seguridad de la Información, a Company that specialises, among other things, in the Law of Technologies. Mr. Mariscal held the position of Secretary General of the Panda Security multinational from 2005 to 2007.

Between 2000 and 2002, he held several important positions in Spanish and international associations of lawyers (Iberjuris and Eurojuris España). 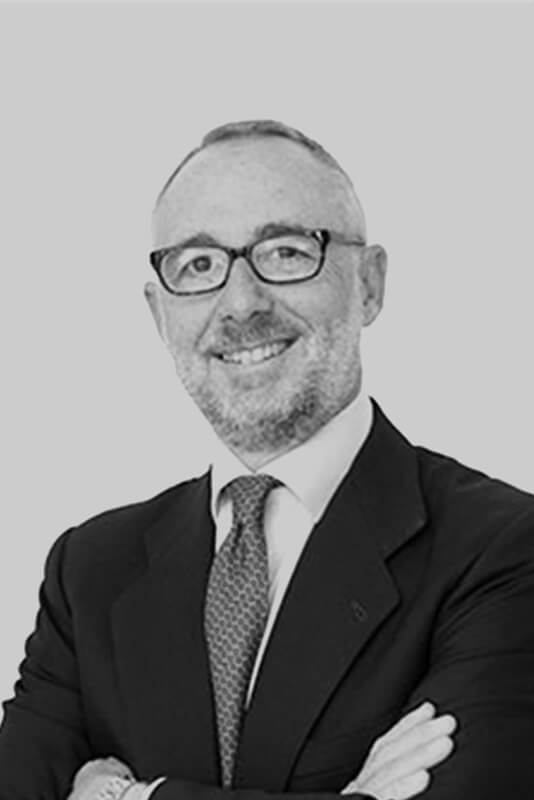