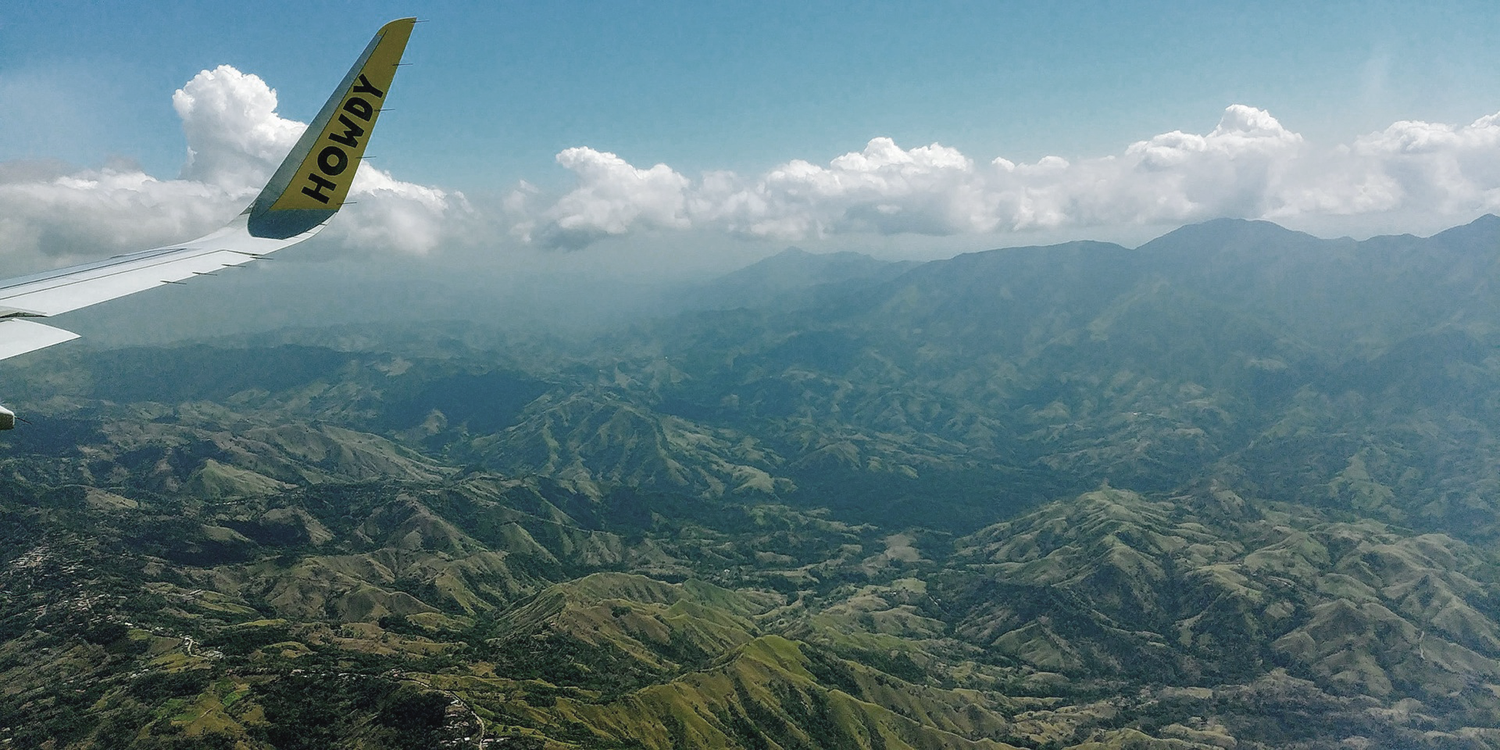 My experiences in Costa Rica

I arrived to Costa Rica for the first time in October 2014. Indeed, it is true that I went very, very well prepared. The country still surprised me more than I had expected. Ever since, I returned 15 times for work.

Costa Rica disposes of a stable democracy and it is the country with the most freedom of press in the entire Latin America. The legal state is functioning and the judicial security is excellent, including the rural property. Furthermore, there is a notable Catalan influence. In principle this is because of the president Josep Figueres, political architect of the modern Costa Rica.

At the root of the continuous visits to Costa Rica for professional reason the law firm has initiated a project denominated “Bridge to Costa Rica” through which is dedicated, in synthesis, to establish relations between businesses from Costa Rica with European corporations, mainly from the Spanish, German and English market – which are the ones we are handling – in multiple sectors. The potential synergies are very high.

Costa Rica appeals to the Europeans. And furthermore, Europe finds large appeal in Costa Rica. The European brand has a lot of prestige, including the Catalan and Spanish brands. The country has plenty possibilities of negotiations. Costa Rica reminds a lot of Spain in the end of the 80s when there were still many possibilities for economic development and in many sectors of the economy.

After 5 years of working the law firm has established solid relations with corporations, economic actors, notaries and lawyers from Costa Rica, with whom we are working regularly and to satisfaction. The law firm is supporting various European clients with interests in Costa Rica.

On top Costa Rica is a beauty and we are recommending you to get to know it. It won’t disappoint you.

Contribution to the book of cost assessment for debt collection abroad

We are pleased to share our contribution to the book of cost assessment for debt collection abroad, published on the website of the prestigious bankruptcy law association INSOL INTERNATIONAL. We have contributed our knowledge and experience to deal with possible scenarios in Spanish territory, under the perspective of international law and the interests of the […]

The Contract Significance of the Change of Circumstances in Spanish Law

By: ALBA COMPAIRÉ FALGÀS (1) (1). Alba Compairé Falgàs, esq. LL.M. Translated to English by Arnau Murià Tuñón, esq. LL.M. Abstract Rebus sic stantibus, is a general legal principle stablishing that the circumstances under which an obligation is accrued, and that are determining for the expectations of the future development of their performance, have to remain […]

A mexican in Barcelona

It has been twenty years since I first arrived to Barcelona to finish my postgraduate studies. I was surprised with the dynamic and innovation of the city, the consistency of its inhabitants and the sophistication and cosmopolitanism of its ambience. Being of Catalan descent, Catalan-speaking und having had, already at my arrival, friends and family […]